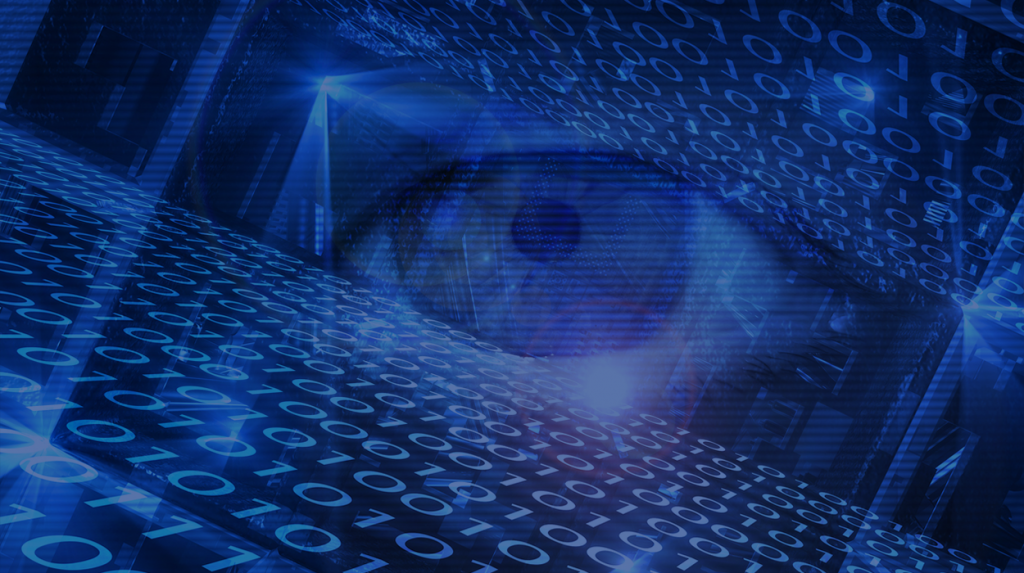 The Australian Taxation Office (ATO) has announced a new data-matching program targeting taxpayers earning income from the exploding popularity of short-term rentals available on platforms like AirBNB and Stayz.

Utilising information from online platform sharing sites matched to information from financial institutions, the ATO is targeting 190,000 individuals to make sure they have not failed to declare or under declared rental income or have overclaimed deductions. In effect, whatever data your sharing platform holds on you will need to match what you have declared in your tax return. And yes, the ATO can potentially check what is coming in and out of your bank account.

The ATO states that there is no such thing as a “rental hobby” so even a one-off rental needs to be declared.

But it’s not just the income the ATO are concerned about; deductions claimed are also in the spotlight. The ATO is concerned that some landlords are not only overclaiming – for example, claiming deductions for the whole house when only one room is rented out – but claiming deductions when the accommodation is not genuinely available for rent.

The records utilised by the ATO will be used to identify taxpayers not meeting their registration, reporting, lodgement, or payment obligations when renting out property on a short-term basis, complementing existing long-term rental information the ATO receives from State and Territory Bond Boards.

If you do offer short term rental accommodation, there are a few tax ‘ground rules’:

Around 2.1 million individuals reported rental income of $42 billion in 2016 with the figure rising each year. If you are targeted by the ATO, contact us immediately. You have 28 days to respond to an ATO enquiry seeking clarification before any compliance action is taken. If you are concerned you might be a target, consider Tax Audit Insurance to cover the costs of responding to an ATO investigation and make sure your paperwork is in place. The ATO penalty can be as high as 75% of the tax shortfall. 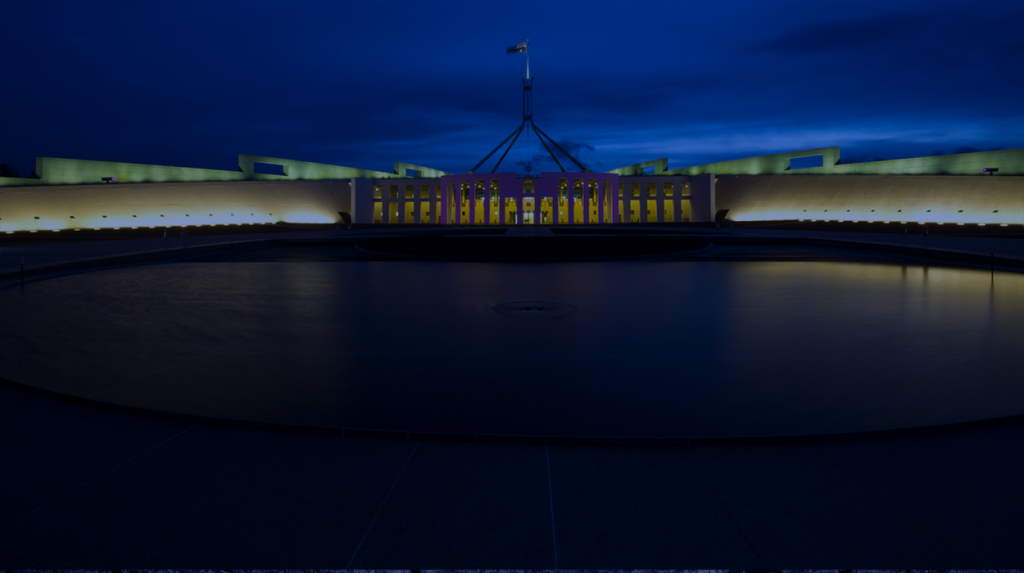 Legislation passed by Parliament late last month introduces a new test that will restrict some companies from accessing the lower company tax rate from the 2017-18 financial year.

Across a 3 year period, the company tax and franking rate changed, then the definition of what is a small business entity changed (from a $2 million to $10 million turnover) along with how the franking rates apply, and now we have a whole new set of definitions and rates that have come into play. Complicating the change is the issue of timing; the legislation was passed by Parliament after the end of the 2018 financial year and could impact on not only the tax rate that applies for the year ended 30 June 2018 but also the franking rate on dividends paid since 1 July 2017.

For the 2017-18 income year, the lower company tax rate of 27.5% is available to ‘base rate entities’. This means a company that had an aggregated turnover of less than $25 million and no more than 80% of its assessable income for the year was classified as “base rate passive income” (which includes things like rental income, interest and some dividends). While the new $25 million turnover threshold is good news for many companies, the new passive income test will create a problem for others and potentially move them from the reduced rate to the higher general 30% company tax rate. This also has an impact on the maximum franking rate that applies to dividends paid by companies in the 2018 income year onwards.

For the 2018-19 financial year onwards, the turnover threshold has been increased to $50 million.

The problem with the new passive income test is that it is not just a gross turnover test but a test that requires an analysis of the components of that turnover. The new test adds another layer of complexity going forward.

What exactly is ‘passive income’?

Base rate passive income includes the following types of income:

Where a company receives income from trusts or partnerships, you need to trace through to determine the nature of the income derived by that trust or partnership, and this might need to be done on multiple levels. For example, Trust 1 might distribute income to Trust 2, which then distributes income to a company.

The new rules also make changes to the maximum franking percentage rules. To determine a company’s maximum franking rate for a particular income year from the 2018 income year onwards, you need to look at the tax rate that would apply in the current year if the following assumptions are made:

For example, if a company paid a franked dividend in the 2018 income year, its maximum franking percentage will be based on a 27.5% rate if:

If the company did not exist in the previous income year, then the maximum franking rate will be based on a 27.5% rate.

If a company paid a dividend in the 2018 income year and this was initially franked to 30% but the new rules mean that the maximum franking rate should have been 27.5%, then it will be necessary to inform the shareholders of the correct franking rate and ensure that the company’s franking account balance is adjusted accordingly.

All clear now? The company tax rate changes can be complex. If you are concerned about the impact of the new rules or would like our assistance to manage any dividend issues, please call us.

Got a HELP Debt? The Impending Changes to Speed up your Repayments 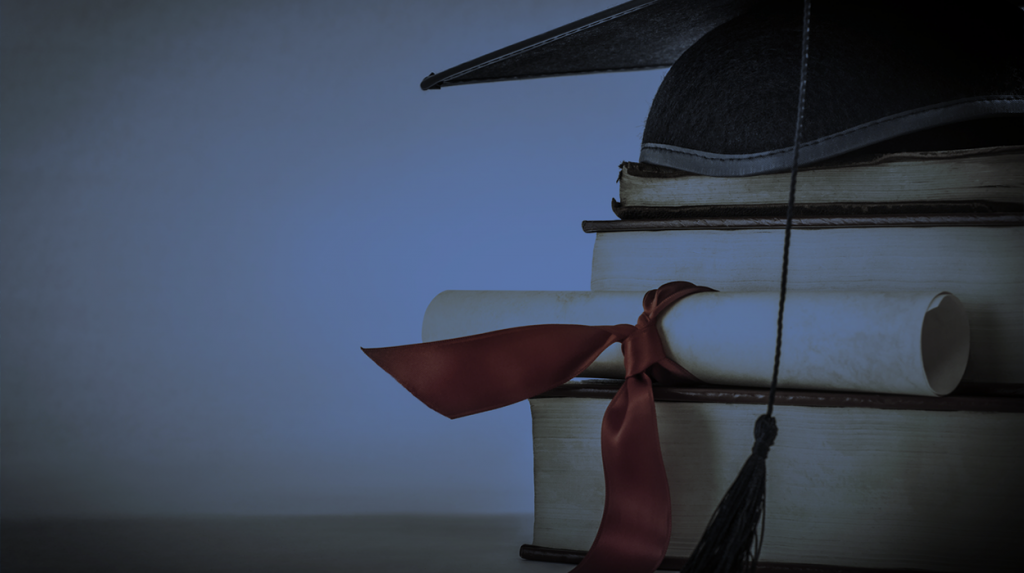 The Government has moved to put an end to ‘eternal students’ who constantly study and never earn an income and speed up the payment cycle for those with outstanding debt.

The new lifetime limits only apply to new loans. Existing debt is not taken into account.

New CPI indexed repayment thresholds also come into force. From 1 July 2019, the level of income at which HELP debt is repaid reduces from the current threshold of $51,957 to $45,000. Plus, the maximum repayment rate that applies will increase to force higher income earners to pay back the debt sooner. Those on incomes of $131,989 plus, will need to pay back the debt at a rate of 10% per annum (the current limit is capped at 8% once income reaches $107,214). 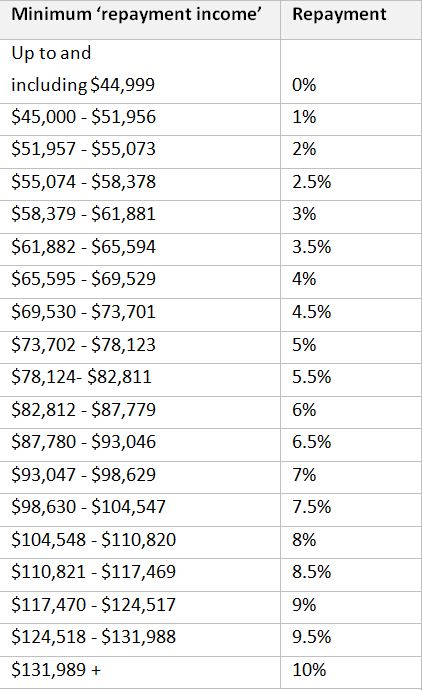 Applying from the first pay period from 1 August 2018, the entitlement covers all employees except some enterprise and State public sector award employees, and Award free employees. The leave does not accumulate from year to year and does not have to be taken all at once.

Employees taking the leave will need to let their employers know as soon as practicable and advise how long they intend to be off work. It’s important that employers that have an employee facing domestic violence manage the issue sensitively and confidentially. 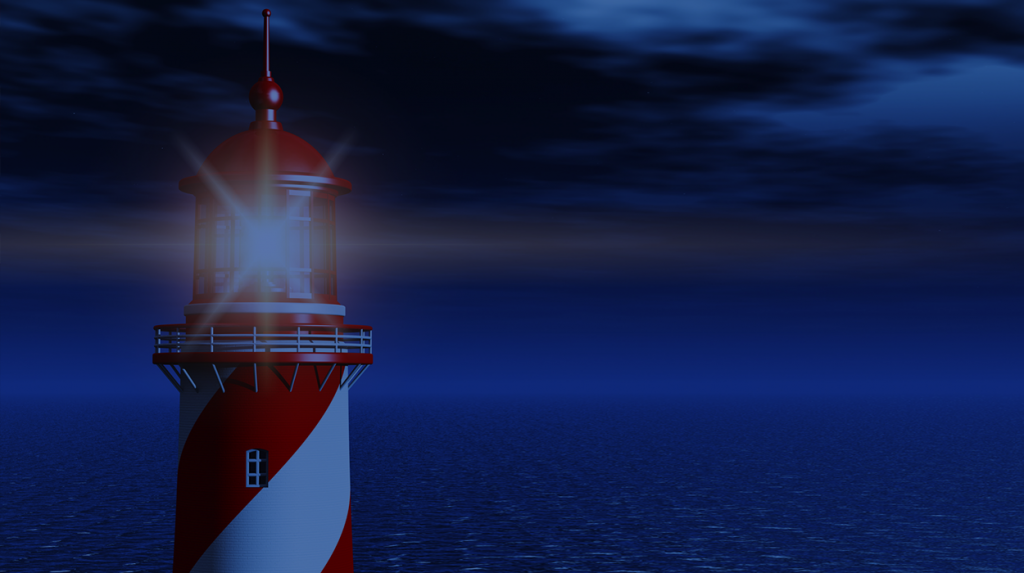 When someone inherits a dwelling there are some special rules contained within the main residence exemption provisions that can provide a full exemption if certain conditions are met. If the conditions are not met, the beneficiary might face a nasty capital gains tax (CGT) bill for their good fortune.

In some cases, these conditions require the inherited property to be sold within two years of the date of death to qualify for the exemption, although the Commissioner has the discretion to extend this period in some situations. To simplify the tax requirements for beneficiaries (and executors) and ensure that they don’t have the threat of a large tax bill hanging over their head, the ATO has outlined a safe harbour for inherited property.

The safe harbour allows beneficiaries and executors to apply the exemption if the property is sold more than 2 years after the date of death without having to seek approval from the ATO, as long as the property is sold within 3 years of the date of death and certain other conditions are satisfied. This could be relevant where there was a delay in selling the property because of factors beyond the control of the beneficiary or executor such as a challenge to the will or where the complexity of the estate delays the completion of the administration process.

The extra income earned by people taking part in car sharing services such as Car Next Door or DriveMyCar has come to the attention of the ATO. The car sharing services work by making private cars publicly available in a similar way to other car hire services – it’s like AirBNB for cars. Combined, DriveMyCar and Car Next Door state that over $13 million has been paid out to car owners renting through the service. The community or peer to peer rental can be confusing as many people taking part see it as private.

The ATO has taken an interest as some people utilising these services are counting the extra income as a hobby – income from a hobby is not assessable and does not need to be included on your income tax return. But, the ATO is keen to point out that income from sharing services is not a hobby and needs to be declared. The upside is that if you earn income from these activities you might be entitled to claim deductions for things like platform membership fees, availability fees, cleaning fees and car running expenses.

We can help you get your tax position right. Just give us a call.

Quote of the month

“People should pursue what they’re passionate about. That will make them happier than pretty much anything else.”

This article is for use of a general nature only and is not intended to be relied upon as, nor be substitute for, specific professional advice. No responsibility for loss occasioned to any persons or organisations acting on or refraining from action as a result of any information or material on our website will be accepted. Please ensure you contact us to discuss your particular circumstances and how the information provided applies to your situation.

Want to grow your business? Our free resources will help